I was seen in a restaurant wearing my RSD/CRPS hoodie sweatshirt and the t-shirt that I bought from RSDHOPE.ORG with the cool Orange, yellow, red flame Awareness ribbon on it for our disease.  The girl, who’s name is Jennifer and who is a student at Eastern MI University, said that she was in a group. She told me they needed to do a project on something that was relatively unknown. So she chose RSD/CRPS when I started telling her about my illness. I told her about the burning fire pain and the allodynia or being too sensitive to touch on my skin. I explained about my “full body /systemic RSD/CRPS” and how I have it inside of my body and that I have lesions and purple, mottled skin and my worse RSD/CRPS left side is bigger than my other side extremities. She was very interested and called her group. They wanted to get involved and now we had a session of questions and answers and info that I did with them last week. Soon we will be having a booth set up for non profit in November at the University. This booth will be for spreading awareness about this awful disease. The more people that learn about it, the better it is for us when we visit Dr’s and E.R.’s and such. Here are a couple of video’s that I made from the meeting last weekend. I have to thank Keith Orsini from Rsdhope.org for all of the flyers, decals and brochures that he sent for their group and the meeting, with more on the way for the booth in Nov. I also want to say “thanks” to Jim Broatch from RSDS.org for giving me a video to show the group that explained the Dr’s and patients side of view and actually “Keith” was in the video! So here are my couple of video’s to share with you now and one video is the original Question/Answer and information meeting October 2015:

Hey I did a little information session and a question/answer part to a group of Eastern MI University students yesterday. It is for their project about learning something that is pretty much “Unknown” and then trying to gain awareness for that “thing”.  Well, I was wearing my RSD/CRPS hoodie one day and this young girl spotted me and asked about the ribbon with flames on it. She asked what RSD/CRPS was about. She said she was doing a project at school and this seemed like the perfect CAUSE for their project! I’m so excited to be their spokesperson, mentor and information person. I get to be a part of a Non Profit booth that they are setting up in November for “RSD/CRPS Awareness Month” 2015!! I’m very excited to be getting brochures, decals and flyers from RSDHOPE.ORG (they are providing me with those things and a banner for the booth). The main purpose is to spread awareness and get the word out because that means that more people will be knowledgeable.  The more that people are educated the more that physicians, E.R.’s and others will try to help us fight this disease. I pray for clinical trials of more meds to help our pain. I pray for more research and kindness and Peace and less pain. Here is a video from my little “talk” today:

Hello Luvs, I am a survivor first! I am also a Chronic Pain Patient who is Deaf/HOH and lives with Systemic-Full Body RSD/CRPS. It is the highest form of chronic pain, at #45 on McGill Pain Scale. Along with RSD/CRPS, I live with several other high pain chronic illnesses. In May of 2019, I had a brain tumor/auditory tumor called “Cholesteatoma” found. In July 2019, I had a Big surgery called “Tympanomastoidectomy” with a prosthetic Anvil-hearing bone to replace my diseased bones & oscillar chain. I’m Deaf/HoH & wear 2 hearing aids. I am a proud member of the Deaf community. In an attempt to keep my spirits up & to help others, I am involved with a few Awareness & Advocacy activities online: 1) I continue to be a mentor for newly DX RSD/CRPS patients for RSDSA & I do guest blogging for them 2) I'm a blogger and freelance writer 3) I’m a Patient Leader for WEGO Health 4) I’m the Social Media Assistant for Jim Broatch at RSDSA. In the recent past; I’ve helped IDA during Invisible Disabilities Awareness weeks & was featured on their "Invisible No More" YouTube Channel in 2010. On other Social Media; I volunteer by teaching American Sign Language vocabulary for the "Deaf Socials”. I not only blog for my own therapy of sorts, but with the hope of helping others. Some other areas in which I try to volunteer when Im able, are: 1) I've been a Chemo-Angel, Card Angel, Special Assignments Angel and Prayer Angel for the "Chemo-Angels" program since 2005. 2) I've been a Patient Health advocate since 2007 3) I also have a sign Language Youtube channel where I post ASL Covers of Many different kinds of uplifting songs. (*The ASL Youtube page is found at: www.YouTube.com/ASLSuzyQ). Along with doing these things; I have held awareness events, fundraisers and have helped with other programs. In 2018, I was appointed to the US Pain Foundations Board of Directors. I stayed on for only 9 months due to internal turmoil & corruption. I tried to stay to help rebuild USPF, but it felt to me as though things went from bad or worse. My integrity pushed me to leave USPF behind and I resigned 9-2018. I always say that "HOPE is a verb, and in order to have it, you must do something". To keep it, you have to keep doing, trying and not give up. Most everything you need to know about me, or to find me on Social Media, you can find at: about.me/suzydukettes ...OR at TearsofTruth.com **I am not a Medical personnel nor do I claim to be an expert regarding any of the subjects I may write about. I write from my own experiences. Also, Please don't copy or reproduce any part of this blog without my permission. Thank you! 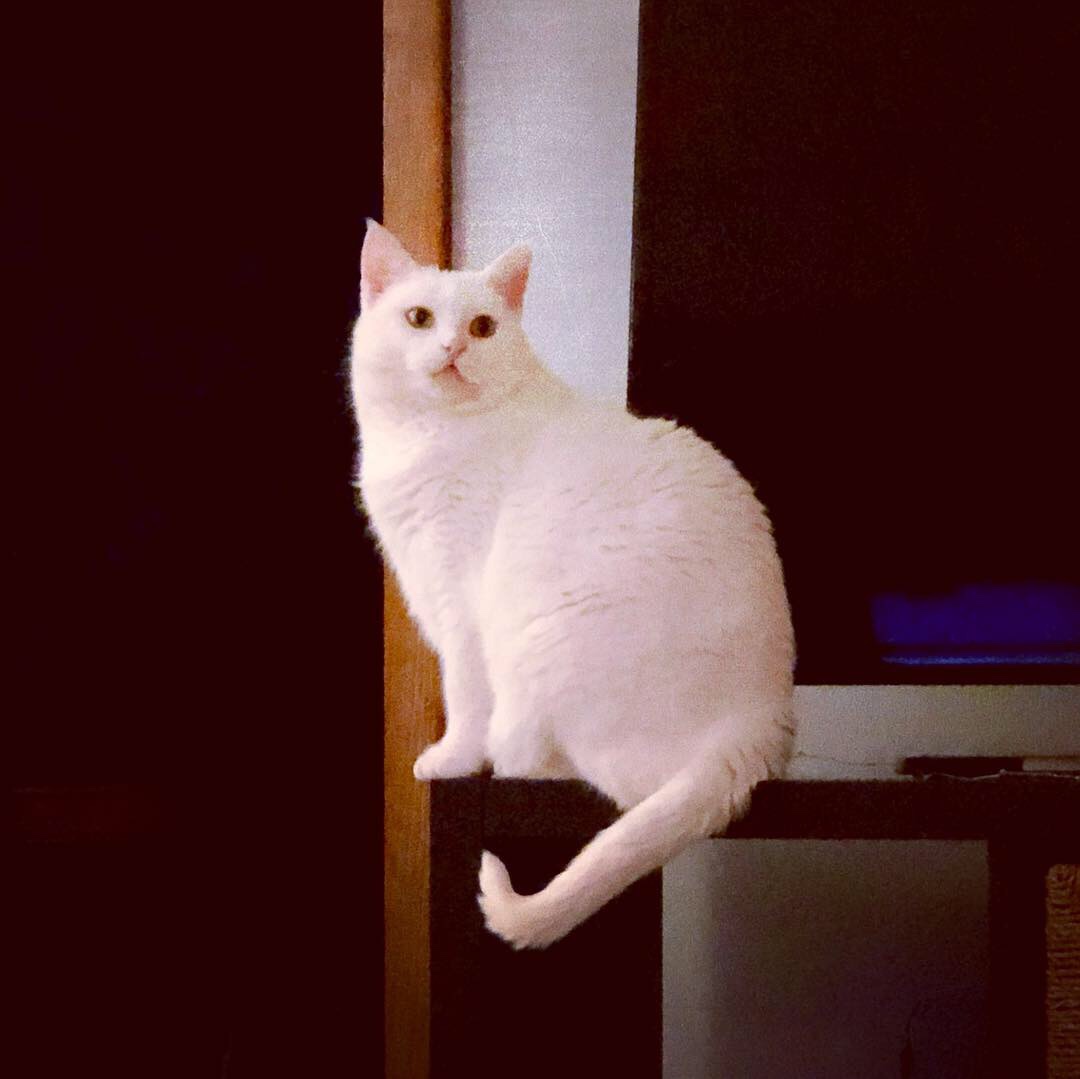 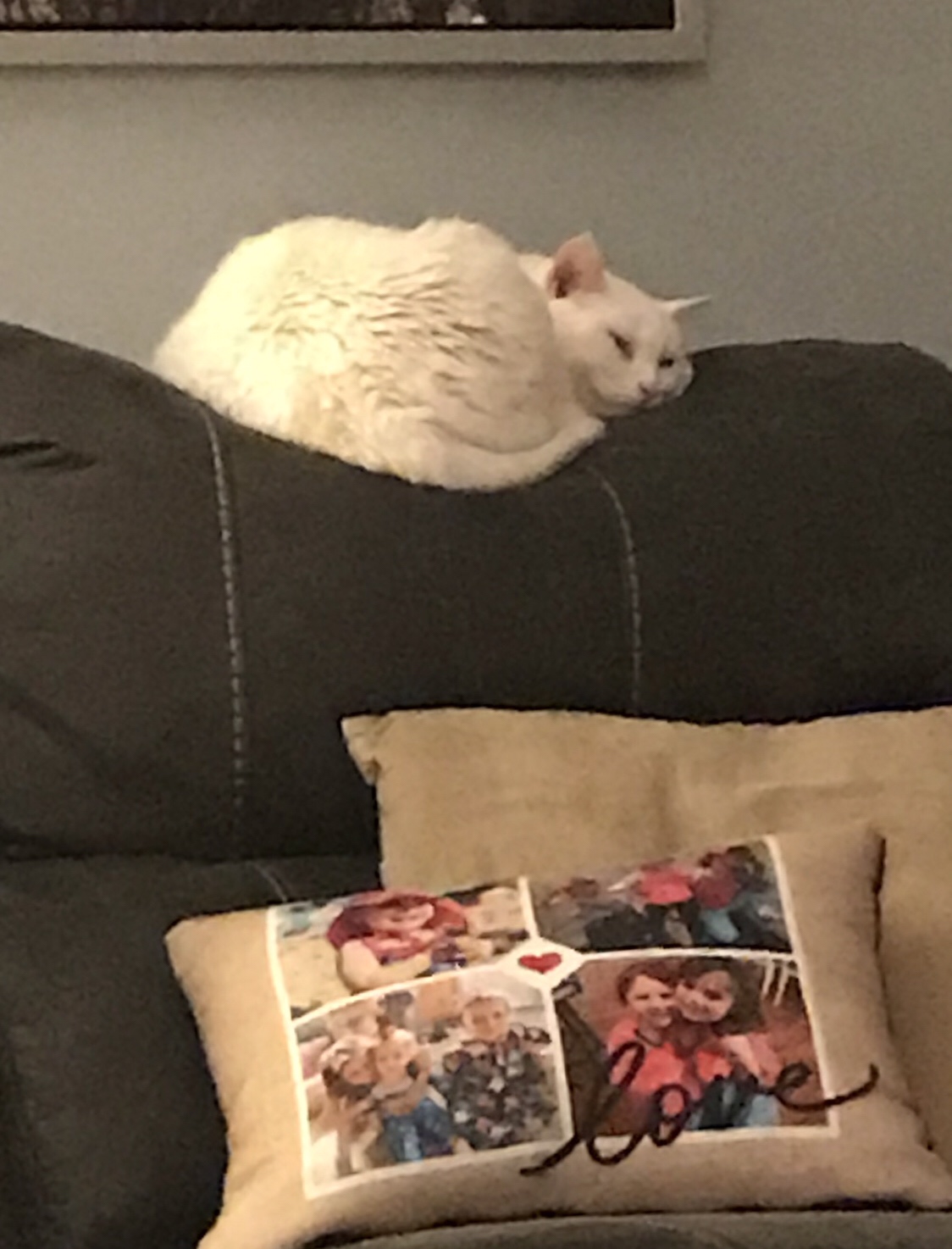 Dear Diary, It’s All Up To Me! 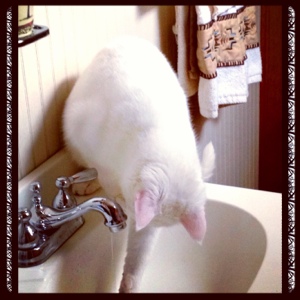 Hey Everyone! This is Suzy! I’m doing a #duet with @move_with_joy #wheelchairdance #wheelchairdancer ***Joy teaches us #easy dance #dance and I live with #invisibleillness and this gets me able to move a bit more. ***(I don’t use #wheelchair every day or all the time. I need it for standing or walking for more than a short time) .... *** I’m just getting over pneumonia now for 2nd time in 2 months. This made me happy and I’m stuck at home like everyone else right now! #immunecompromised #autoimmunedisease #rsd #crps #eds #gastroparesis #dysautonomia #pots #chiari #deaf #hoh #deafdancer Thank you Joy -this is fun!

A not-so-crazy couple with 15 cats

a voice for many

A Charitable Trust trying to raise awareness in India about various chronic pain conditions and chronic illness which are usually invisible to naked eyes.